Katy Grannan was born in Arlington, Massachusetts in 1969. She received her B.A. from the University of Pennsylvania in 1991 and her M.F.A. from Yale University in 1999. She lives in Berkeley, California, and Brooklyn, New York.

Throughout her work, the influence of portraiture, from classical painting to fashion advertising, can be sensed in the poses and gazes her models adopt. From escapism to self-discovery and catharsis, the motivations for posing – the projection of idealized self into the lens of a stranger – are varied, yet the resulting images consistently reflect the intensity of the relationship between artist and model. Each image resonates with the tension of a first encounter.

In several of Grannan’s series, the photographs her models in their own surroundings or her own home, paying meticulous attention to the elements of each domestic setting: wood paneling, patterned wallpaper, and other mundane but often telling details. The subjects choose to remain clothed or model nude, or to pause somewhere in between, working with Grannan to arrive at the pose. In Grannan’s series Sugar Camp Road and Mystic Lake, she moves the exercise outdoors, using municipal parks and their surrounding areas as the backdrop. Even though parklands and roadsides that serve as her set bring the private encounters of her earlier series into the public landscape, she maintains a delicate – yet increasingly charged – sense of intimacy. 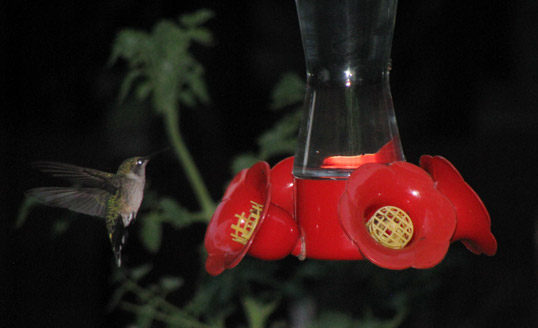